Back to all articles

Q: Austin, why sell your home? | A: Seller's market

Are you a home owner in the greater Austin area? If so, you’re probably aware of the current market & the increase in value in your home due to the tremendous growth our city has experienced only the past couple of years. Home prices have skyrocketed due to the influx of tech & large corporations alongside the culture Austin provides to its residents, making it a destination sought after. We are in the middle of the greatest real estate bull market Austin has experienced since it was founded & there has never been a greater time to sell your home.
Did you know that over just the last year alone, the average home value in Austin has risen by 7%? Now, we would all like to think things would keep continue progressing that way, but as is with everything, nothing lasts forever. We are all very aware of the crisis of 2008, and while things aren’t close to that, it serves as a reminder that no market is 100% stable. T ... 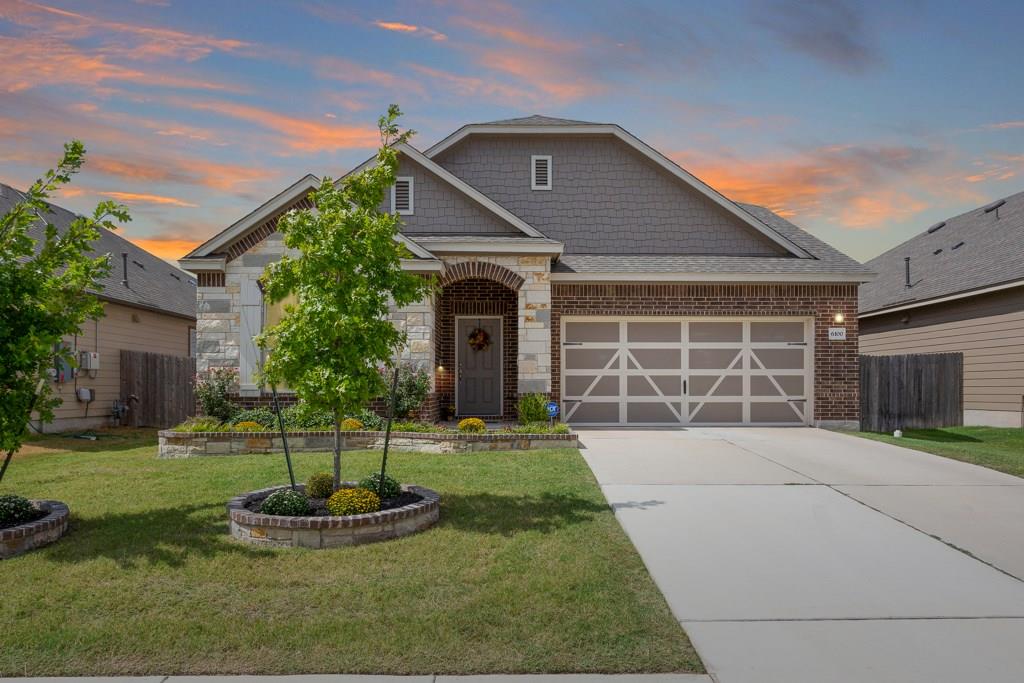 To continue searching, you must agree to the Terms of Use.

For the best experience, please provide your cell phone number and select accept below to opt-in to our Terms & Conditions and Privacy Policy to begin receiving text and voice communications.

or make a new notebook

Search the full MLS and Exclusive Property Listings.
(Prices and inventory current as of January 20, 2022)

Have a house to sell?

Find Out How Much Your Home Is Worth (optional)

We just need your phone number to finish creating your account.